When it comes to spirits, you can never have too many bottles. At the very least, one bottle of each of the following spirits should be part of any well stocked home bar.

Whisky is made from a fermented grain mash of corn, rye, oats, wheat, or barley. The grain you use determines the taste and type of the resulting whisk(e)y. There are several types of whisky, notably Scotch (Scottish malted barley whisky, single malt or blended), Irish whiskey, Japanese whiskey, and the Americans (Bourbon, Rye, and Tennessee whiskeys).

Ideally you should stock at least a Scotch single malt and a blended (Scotch or other). If you’re new to Scotch, a good single malt to start is the Aberlour 10 Year Old, which is smooth and aromatic. 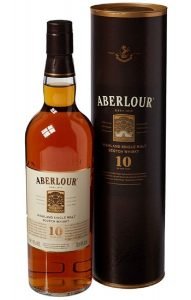 As for blended whiskies or whiskeys, if you want to remain in Scotland, the Johnnie Walker Black Label is a good one to have, otherwise Jameson (Irish) or Woodford Reserve (Bourbon) will do.

Typical cocktails that you can make with whisky include the classy Old Fashioned, the Manhattan, and the Whisky Sour. 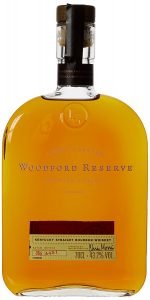 It’s a grape-based spirit. Cognac is the most famous and well-known of the brandies; other varieties include Armagnac, and Spanish and Italian brandies.

It’s the characteristic ingredient of the Sidecar.

A good Brandy to have at home is the H By Hine.

One of the most popular spirits, it derives its predominant flavour from juniper berries.

Gin is the champion of the ubiquitous gin and tonic, a blank canvas of flavours where you can play with essentially whatever garnish you want, the Tom Collins, the Gin Fizz, the Negroni, and so many other cocktails. 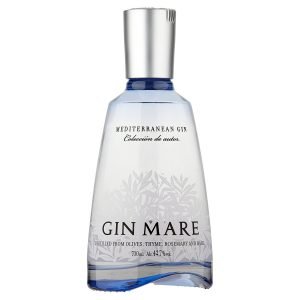 It’s a distillate of the blue agave, a plant the grows all over Mexico, and it’s the essential ingredient of the Margarita. It can be blanco/plata (white), joven abocado (gold), reposado (aged for two months to a year), añejo (aged).

It’s a much better spirit than people think, as it’s often just consumed to get cheaply drunk.

A good one to stock in your home bar is the Patron Silver. 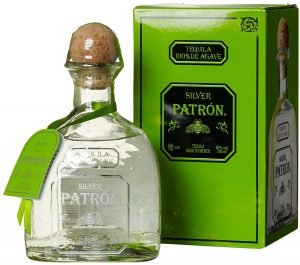 It’s a distilled alcoholic beverage made from sugarcane, molasses, or honeys, by a process of fermentation and distillation.

With rum, you can easily make a Daiquiri, a Mojito, a Long Island Iced Tea, and several other cocktails.

It can be light or dark. A basic home bar has at least a light rum—Appleton White or Diplomatico Planas are two good places to start.

It’s a distilled beverage composed primarily of water and ethanol. It’s traditionally made by the distillation of cereal grains or potatoes that have been fermented, and it’s consumed straight as a shot, with mixers, or in cocktails – Black Russian, Bloody Mary, Cosmopolitan, Vodka Martini, Moscow Mule, and more.

You should have at least one bottle of unflavoured, plain vodka, i.e. the Absolut. 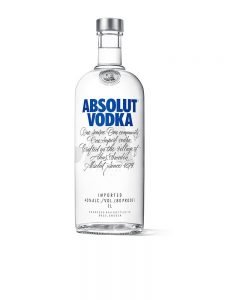 Ready to bring your home bar to the next level?

Proceed with the nice-to-have spirits and start expanding your liquor cabinet. Alternatively, get back to the Home Bar page.